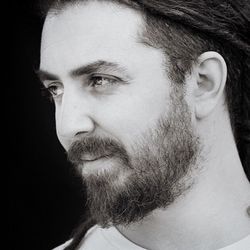 From his architectural thesis in 2004-2005, Alejandro has been exploring technologies in real-time, including virtual reality and video game engines. Among other things, he developed an interactive and immersive mixed reality device that was patented and won a national competition for technological innovation in Argentina. He has been exploring the edge of visual technologies in the last 20 years and applied that knowledge mainly in the private sector. He has also participated in a large number of artistic events and festivals, giving many workshops and lectures in different countries.

During the last 2 years Alejandro joined the academic life working as a research assistant in different academic teams in City University of Hong Kong.